Back to ALL News 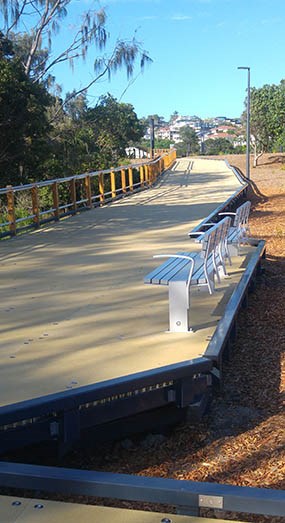 Wagners CFT played a significant role in the Jetty4Shores revitalisation project and are honoured to receive recognition for our contribution.

The awards gala featured as part of the two-day annual State Conference in the Hunter Valley where we had an information booth (with plenty of guaranteed foot traffic next to the coffee cart!) speaking to local government and infrastructure owners.

About the Jetty4Shores revitalisation project: